THE ACTOR by Mharlyn Merritt

Mharlyn Merritt is a writer, author, Jazz vocalist and documentary film producer.  She has an MFA in Creative Writing from Fairleigh-Dickinson University. The Actor is her first novel.

Mharlyn has lived in NYC and London. She currently lives  and writes in her hometown of Philadelphia, PA., where  she roots for the Phillies, loves binge watching Forensic Files, singing Cowboy Rock and Country, and writing blog posts for the Free Library's Rare Books Department.  As you read this Mharlyn is  at work on her second novel, The Rachel Montoya Story.

Awards, Recognition and other stuff

Mharlyn has sat on the Broadcast in the Arts judging panel for the Pennsylvania Council on the Arts, and served as a Judge for the first Philadelphia World Film Festival.

Her writing has appeared in The Philadelphia Daily News, The Village Voice, the FDU Anthology Gateways, PoetrySuperHighway.com and The Poet’s Republic (Scotland) among other publications. 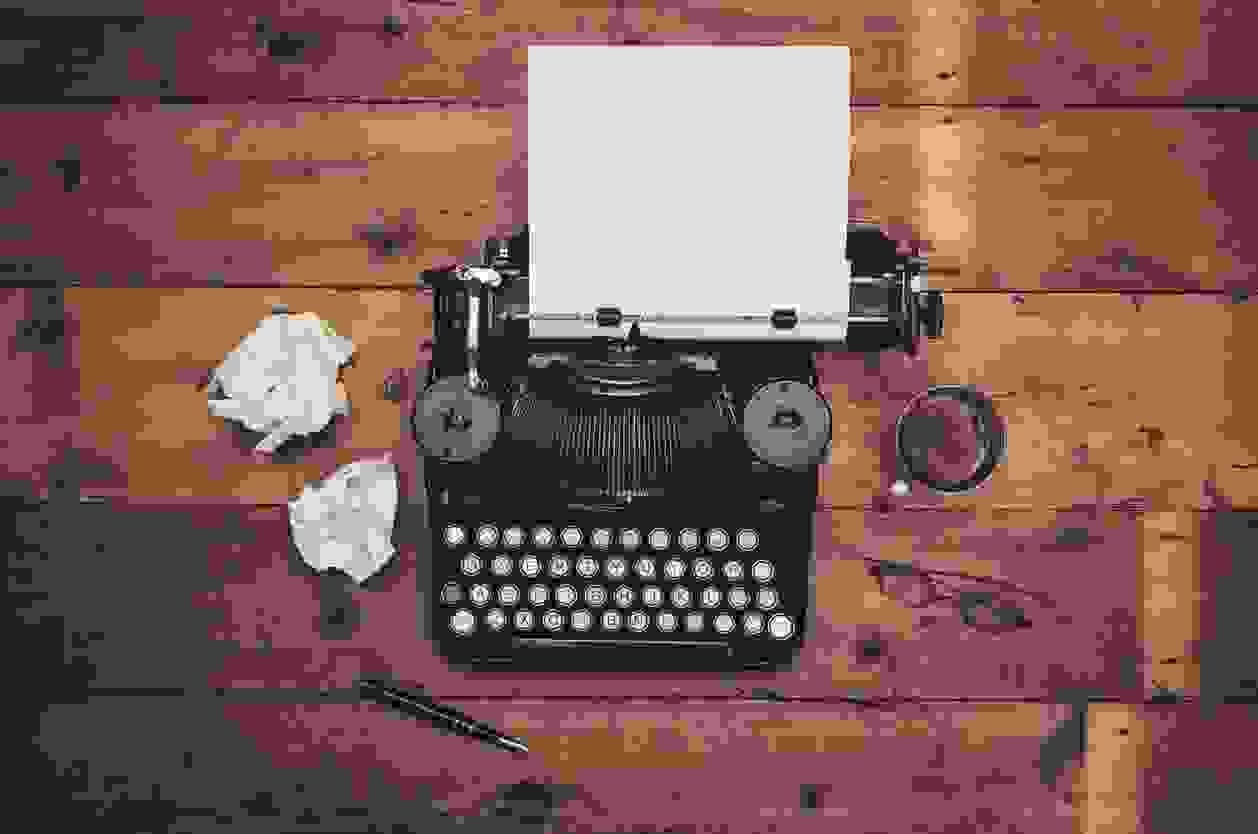 There is no friend as loyal as a good book